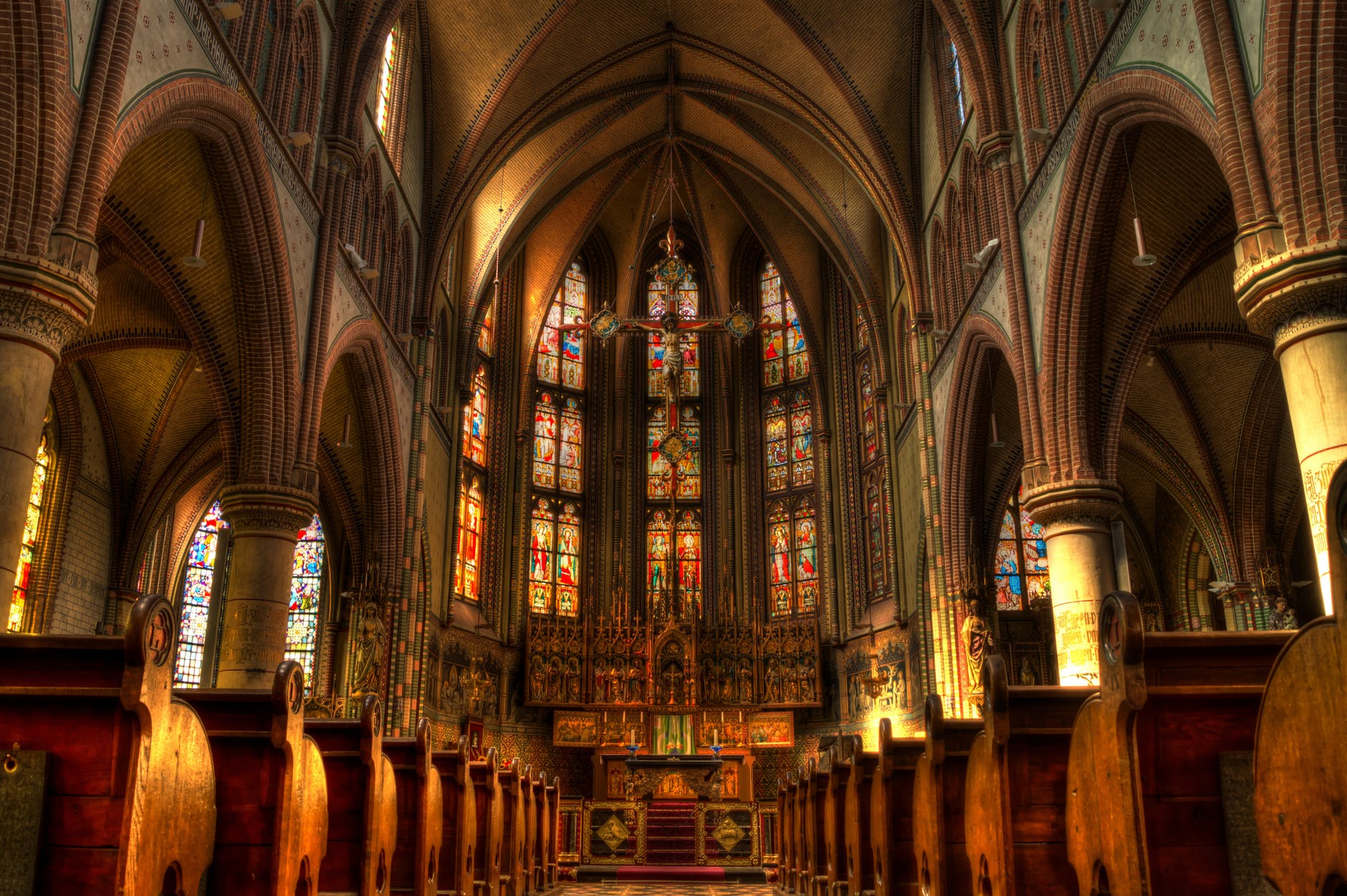 While we can’t deny all the accomplishments made by mankind, all too often we tend to forget to thank our creator. Unfortunately, the modern man tends to only remember the Lord when he is going through bad times. In other words, the civilized man has little to no time to worship God. But what are the reasons behind this phenomenon? Why has the Lord lost his importance in modern society? What happened to fellowship among brothers?

A World Where God Is Forgotten?

Modern man tends to have little to no space for God in his mind and heart. He may find time to build structures so high and complex that would cause envy in the Roman Emperors if they were here today. But like Nero, little did we know that our downfall will be our own egocentrism. As our civilization becomes more complex, so do our problems.

Unlike our ancestors, who hunted for their own food, the average joe of today doesn’t eat real food, but an imitation of it. Genetically modified apples, processed meat, you name it. Appearances are also deceiving, as we inject ourselves with supplements and chemicals to keep up with the ever-increasing standards of our society. Even our personalities are fake; from a young age until adulthood the modern man is brainwashed with archetypes from Hollywood movies and TV series. What is left for us to call our own?

Did the very same technological advancements, which made our lives easier also make us lose touch with nature? It seems that the further our society evolves, the more distant we drift from reality. A nine-to-fiver is required to commit so many hours and energy into his work that when he is free to do as he pleases he has trouble synchronizing with his own soul. History has repeatedly proven to us that humankind tends to forget its own limitations. Bringing Fellowship among men back will be harder than it looks.

“When Alexander of Macedon was 33, he cried salt tears because there were no more worlds to conquer.”  – Sid Waddell

How many men have conquered nations and mastered their surroundings, yet they still end up feeling sad? Whether it’s via expectations not being fulfilled, indecisiveness, or boredom, emptiness is a common feeling even among the rich and well-connected of our materialistic society.

Material wealth doesn’t translate into spiritual wealth. Life on earth just turns out to be jumping from goal to goal until the Lord summons us back into his palace. To love is to put yourself into a position of reliance. In short, humans fear vulnerability. But if we all have an expiration date, and we love the physical world, aren’t we all already putting faith into something that won’t be ours forever?

Reflecting on what is happening or what has passed are distractions planted by our subconscious that help humans to forget that one day we will all be six-feet-under. The human mind is a master in orchestrating distractions from what really matters.

Disconnection With Those In Need

“Bear ye one another’s burdens, and so fulfil the law of Christ.” – Galatians 6:2

In a world where men are too busy trying to impose their own morality, rules, and cultures into each other, finding spiritually sound people is a privilege. Modern humans are too blinded by vain Earthly ideologies to be in harmony with their own and brothers around what is really important.

Some even dare to think they can decide who can live and who cannot. Yet they can’t even make up their minds about what to wear. The cyclical nature of our pointless Earthly pursuits has made us forget that it’s not up to us to decide these matters. God is the only one who can decide these things.

” For when we were in the flesh, the motions of sins, which were by the law, did work in our members to bring forth fruit unto death.” – Romans 7:5

Contemporary society is obsessed with keeping up appearances. External validation has become our master. But how can men judge each other if they can’t even control themselves? Many men dream of conquering other worlds, yet they are slaves of the sins of their own flesh.

Before we can fix modern society, we first have to take a careful look into the mirror and ask ourselves “have we fixed ourselves?”.  The modern man wants to advise how others should live their lives, yet he doesn’t know his own limitations. Aren’t we all hypocrites? Before modern men may conquer other planets he first needs to learn the gift of controlling himself. Judging our fellow brothers for their vices and addictions won’t do the job. After all, we all have our own demons to fight back.

We are not here to judge each other but to learn from each other. Before we can go to God’s Kingdom. In the end, to be imperfect is to be perfect. Imperfection is the beauty behind humanity’s irrational behavior. What makes us humans is our flaws. Nevertheless, this is no excuse for sinning. We should strive to improve ourselves daily.

Rafael Augusto B.L de Oliveira is a believer of freedom and justice in a Libertarian Christian centered society. When he is not busy coding software he is either writing about politics on his personal blog, The Ancient Scrolls, at TheLibertyHawk, 71Republic, or picking up discussions on twitter(@ancient_scrolls) for the sake of sharping his rhetoric. 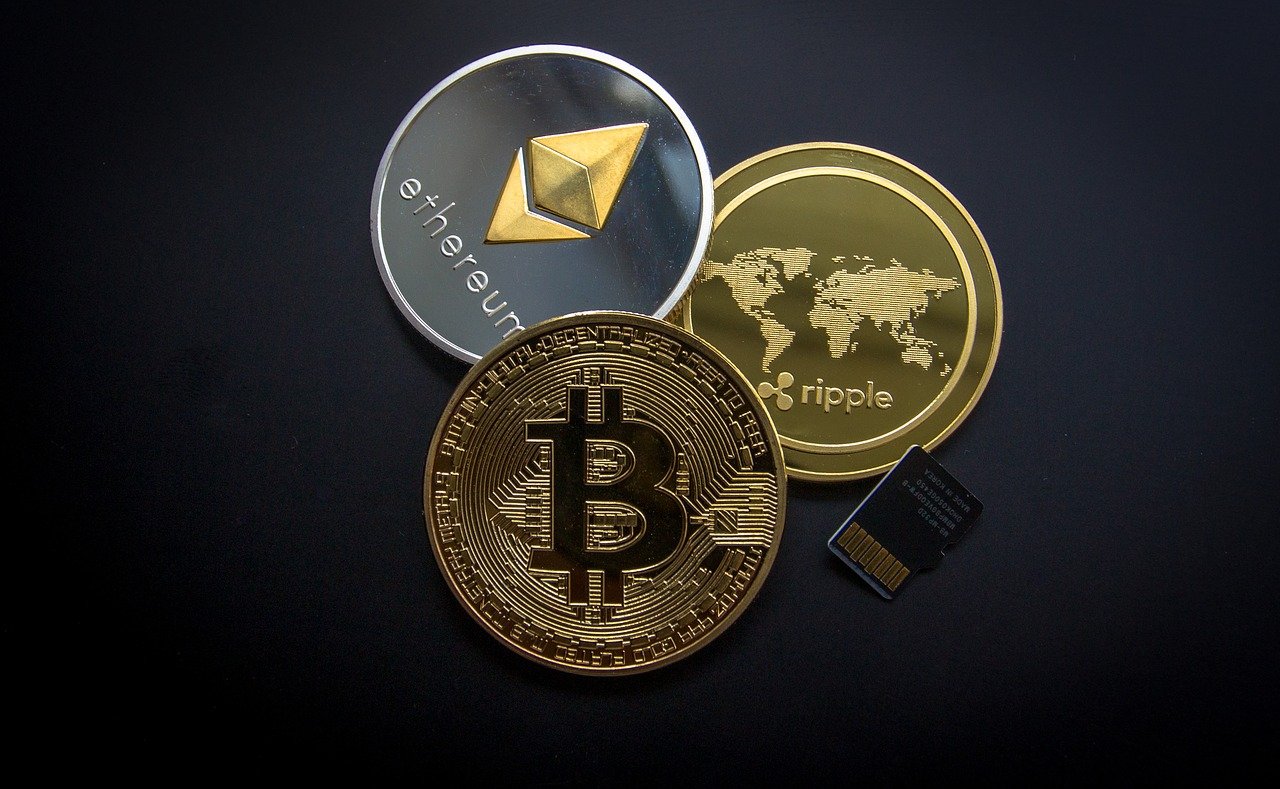 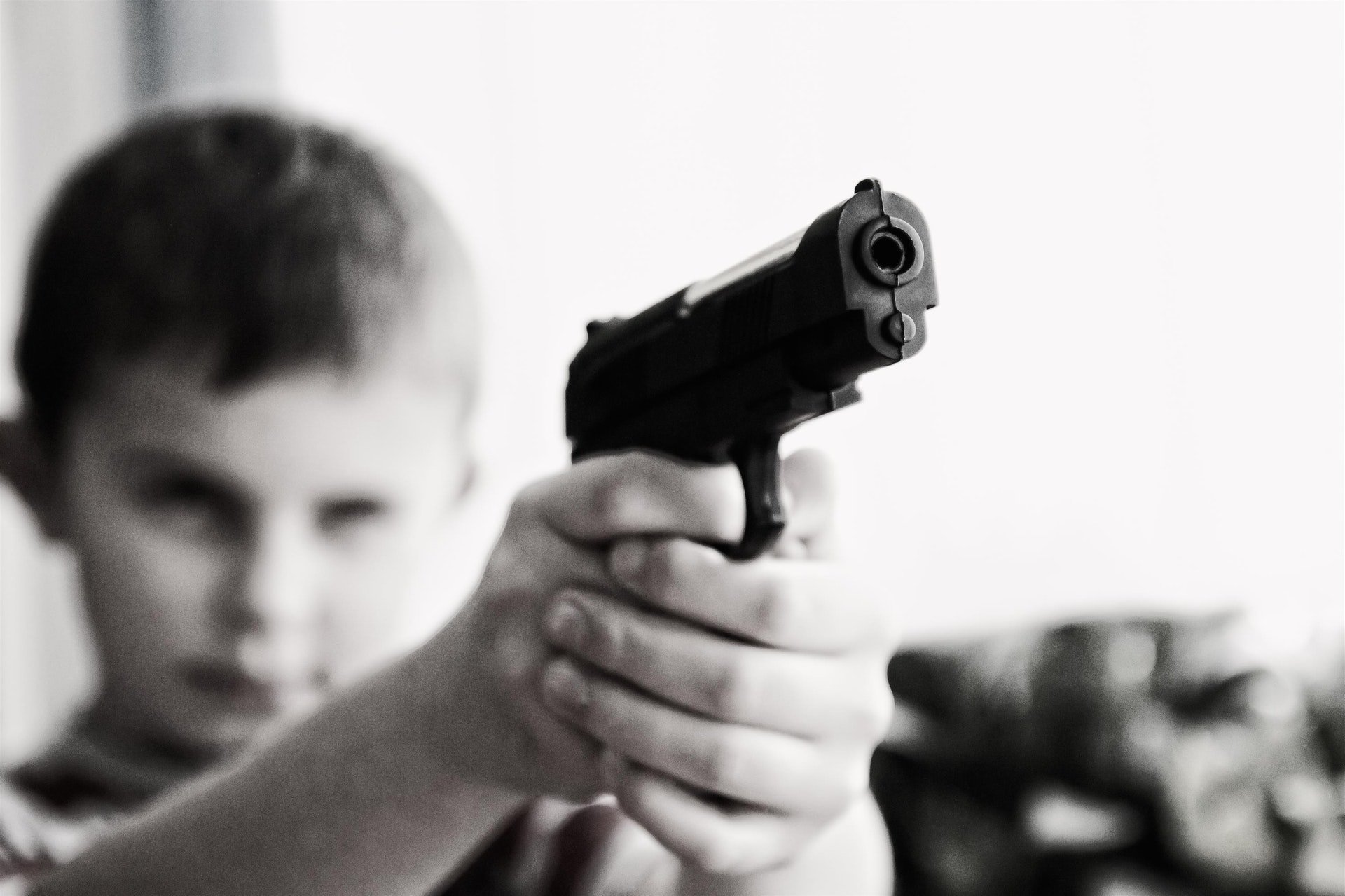 Gun Control Won’t Save Mankind From Its Own Instincts

Are Teens Mature Enough To Vote? 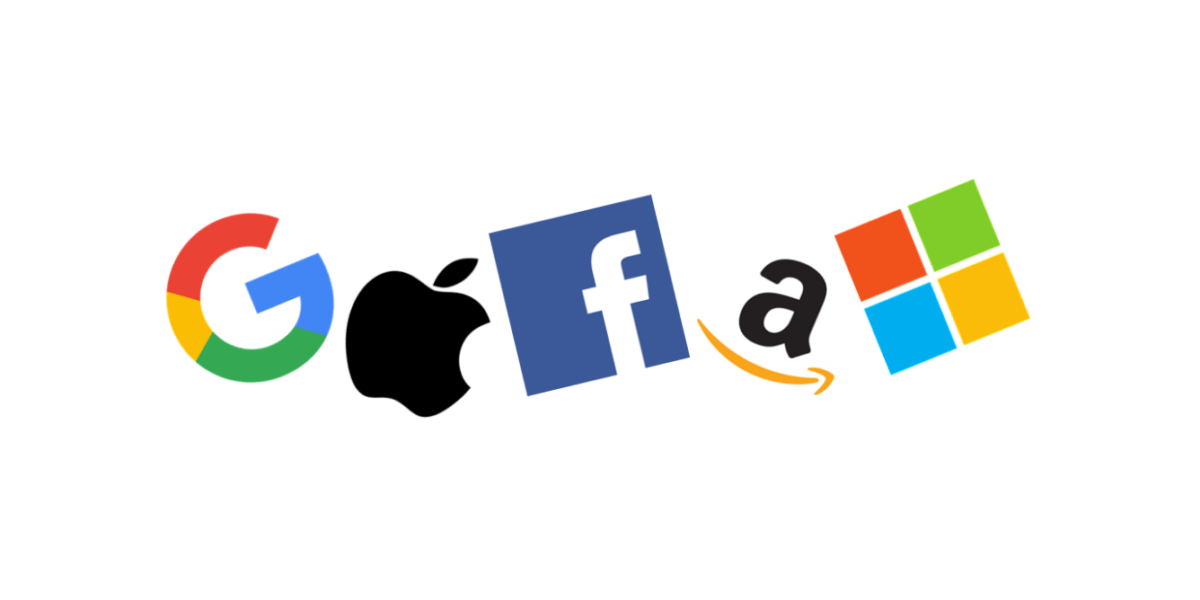 Gun Control Won’t Save Mankind From Its Own Instincts 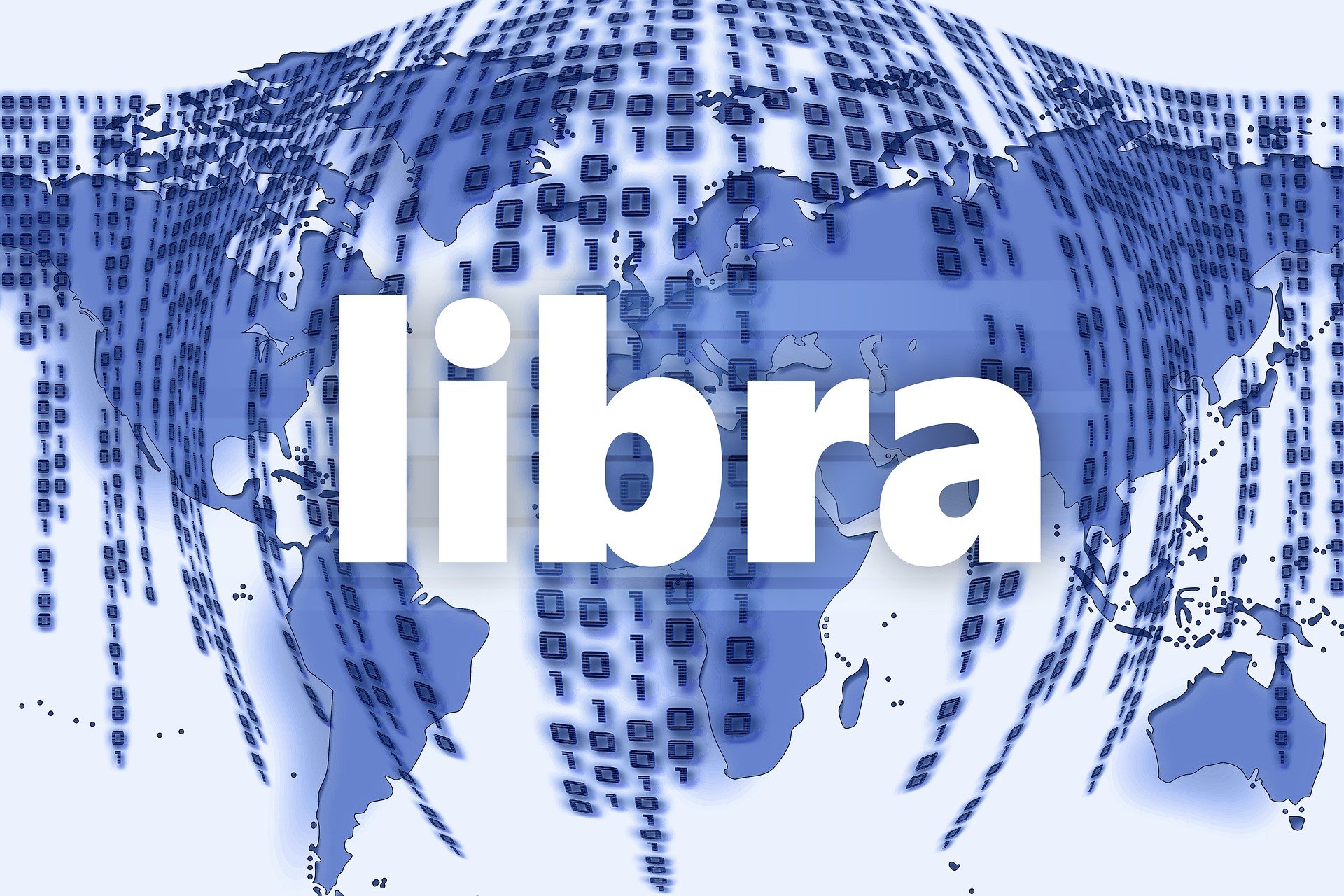 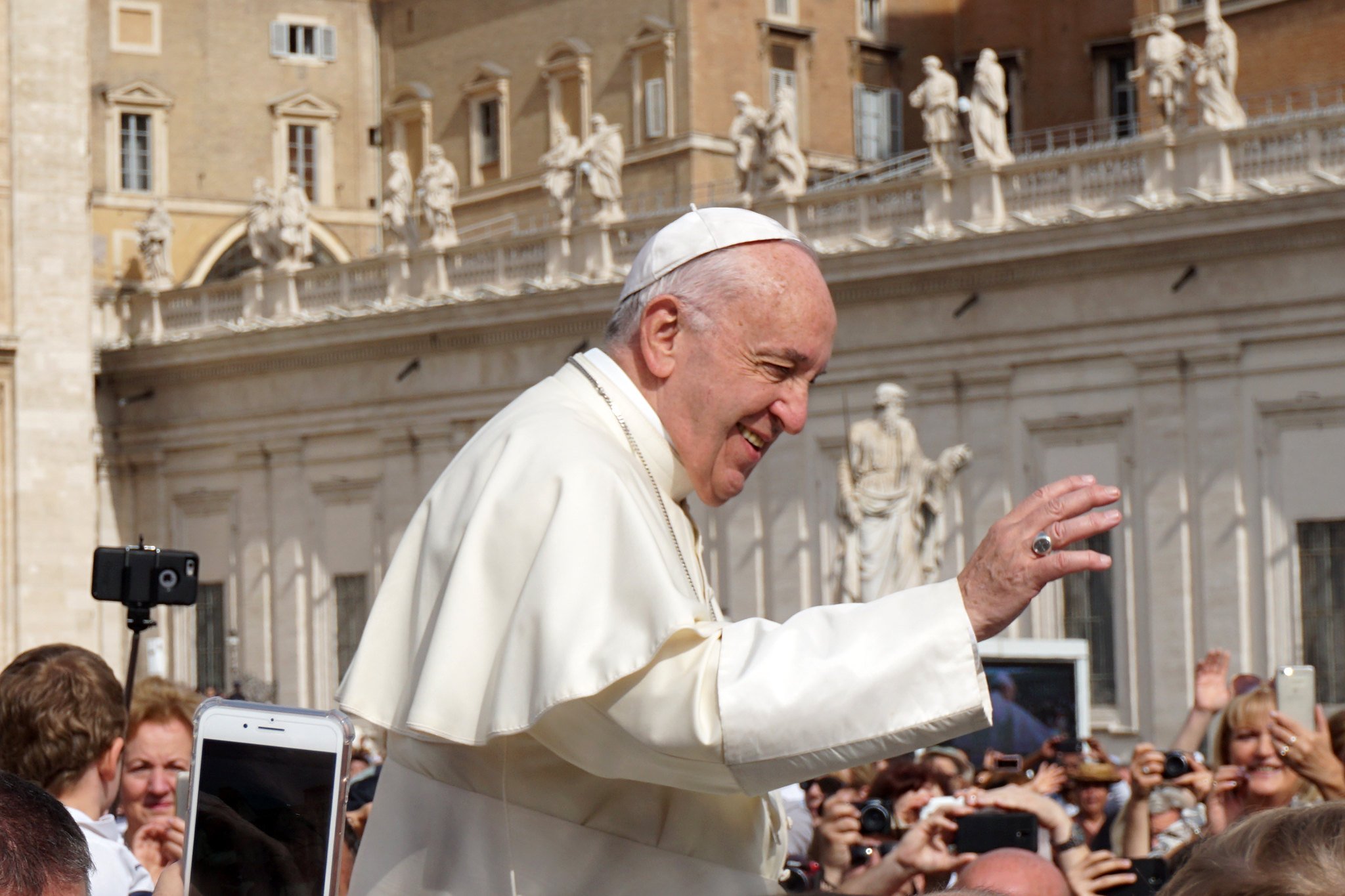 Pope Francis is Right in Comparing Abortions to Hitmen

Venezuela, Where Women Sell Their Hair to Make Ends Meet 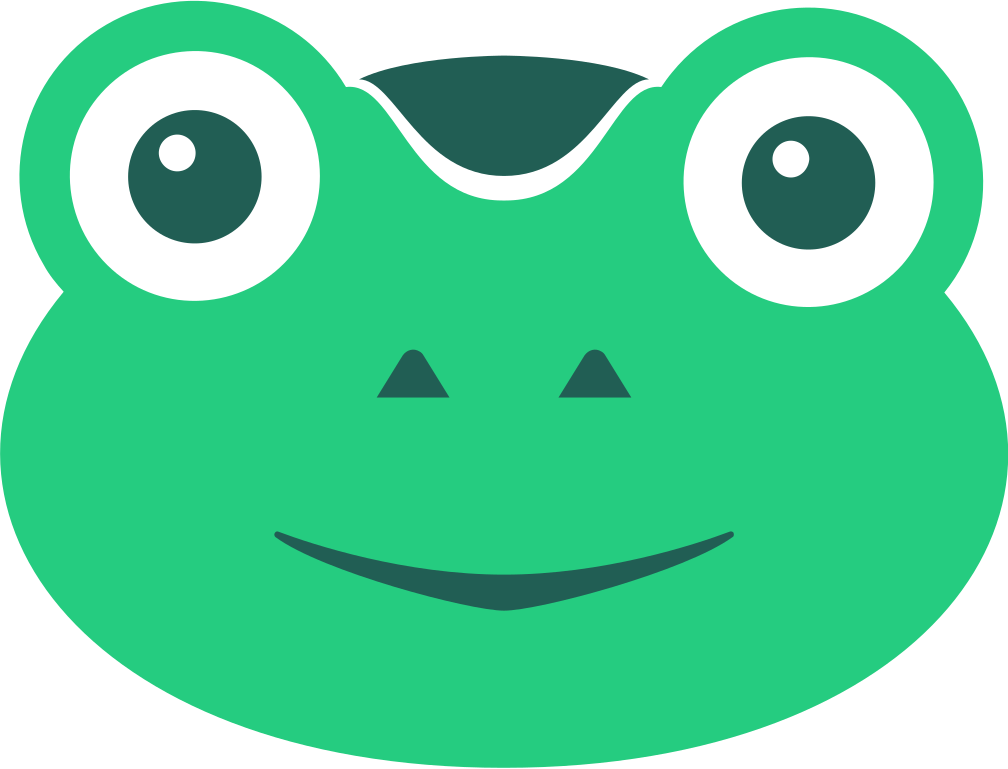 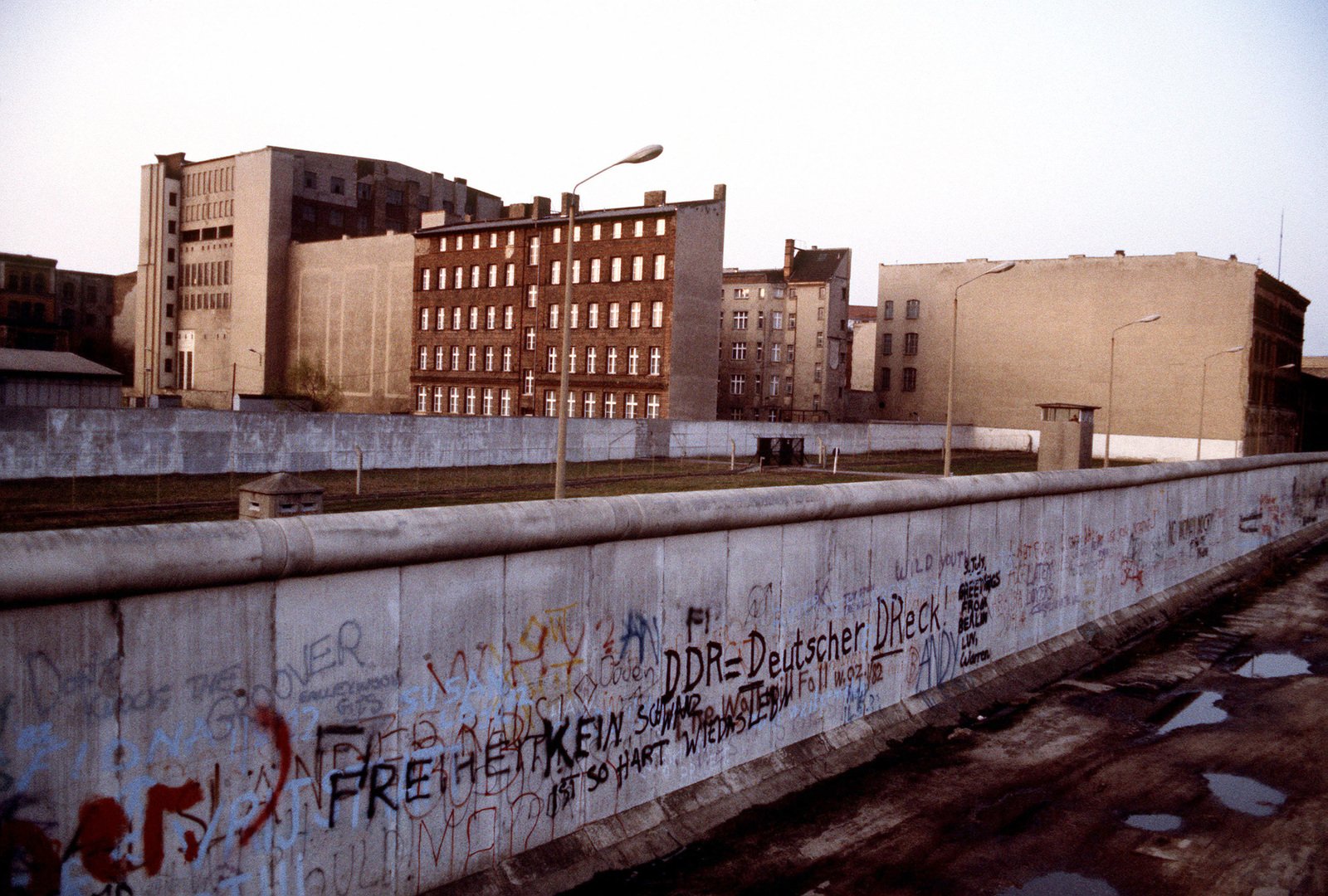 Communism Was Never a Proletarian Revolution